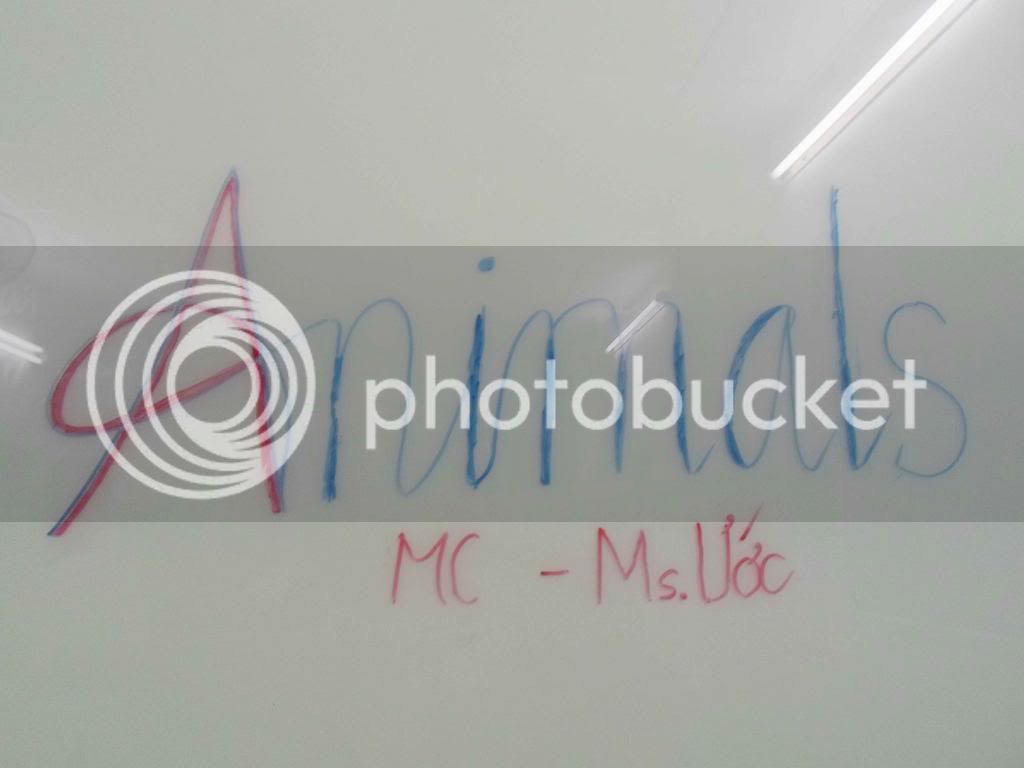 The workshop was started at about 6:30 p.m. The weather today was not bad like the last workshop so we hope that there would be many members coming. The MC randomly picked new comers and asked them to give a short introduction. After that, the MC organized a warm-up game named the same with the topic “Animals”. A member would stand on the stage and give the direction by using sound, drawing or body language about an animal given by the MC. 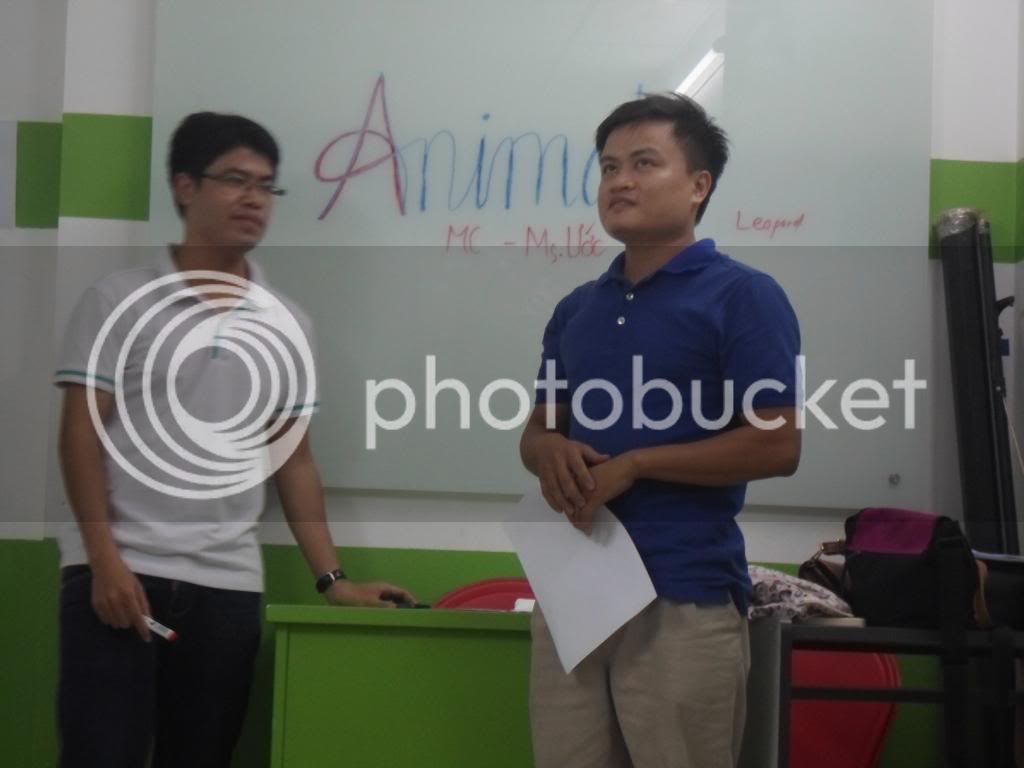 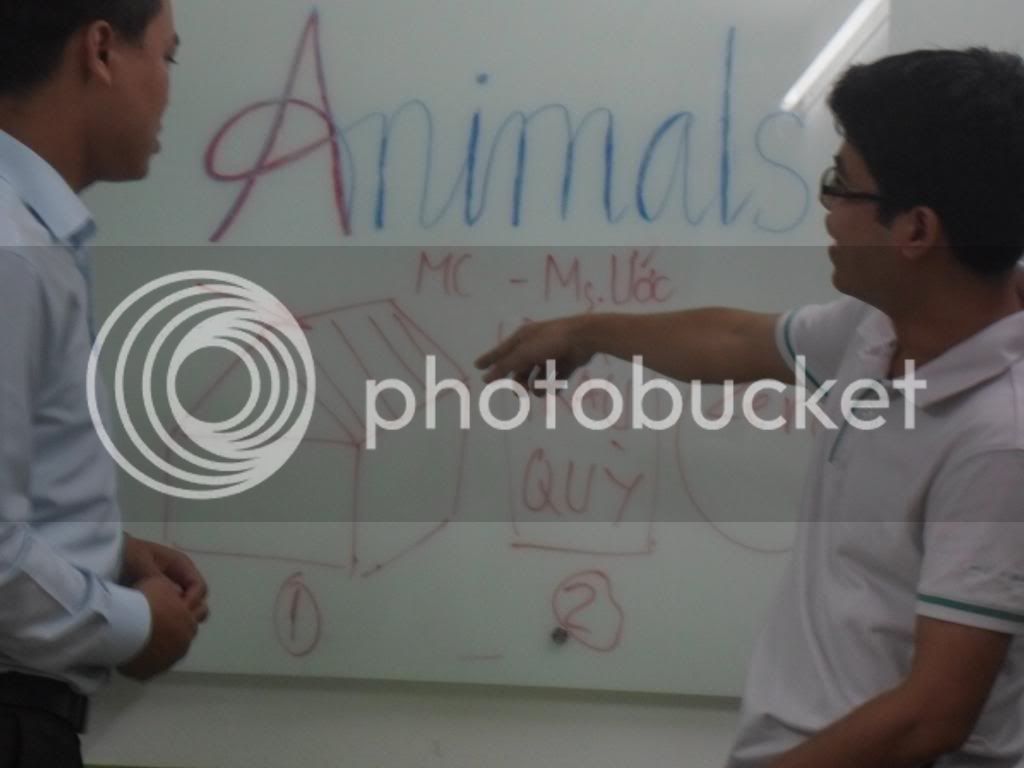 ~~ Most lame direction ever @@. Who on earth could possibly figure out this is the direction for Monkey?~~
To be honest, we could not stop laughing during the game due to the most ridiculous directions from Mr.Viet about Monkey - Tôn Ngộ Không and Ms.Ha about crocodile sounds - Cạc Cạc Cạc...
Moving to the second part – Discussion, 5 groups were divided and it seemed like the atmosphere was so hot. People were apparently excited and ebullient to share their favourite animals and the opinion about animals right. In my group, Mr.Hoang shared that cats were the animal he liked most and he really like eating dog meat. In contrast, his favourite kind of animal was dogs; therefore, he hated dog meat and enjoyed cat meat. We – the rest suggested these 2 guys to exchange their pets ^.^ 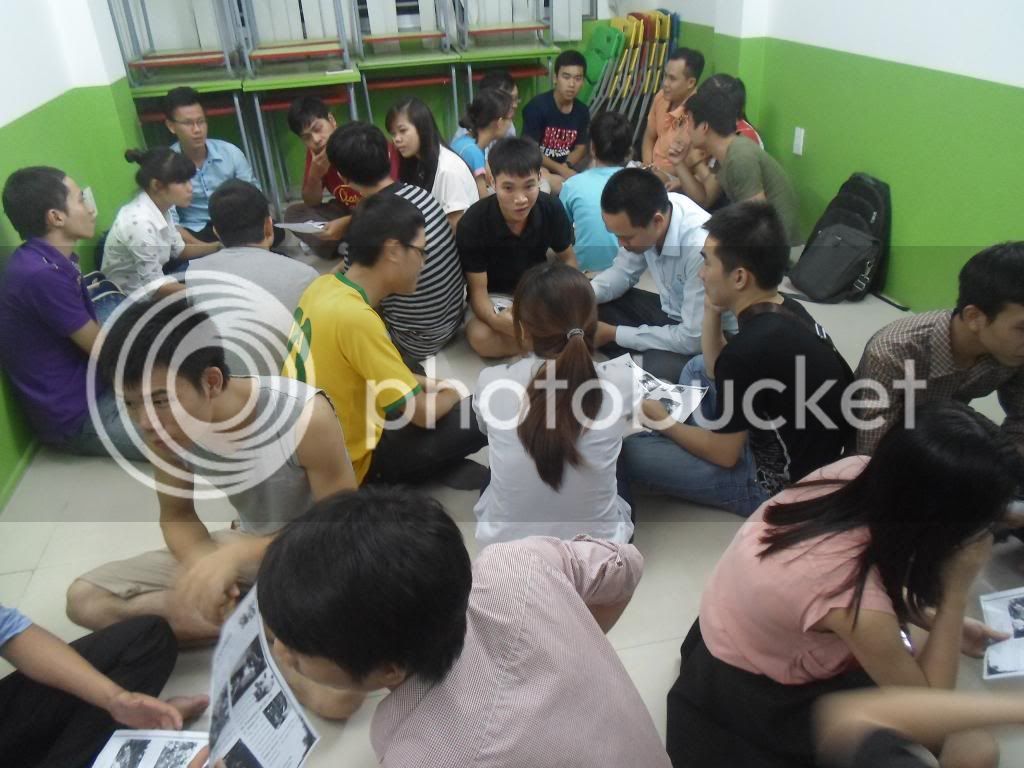 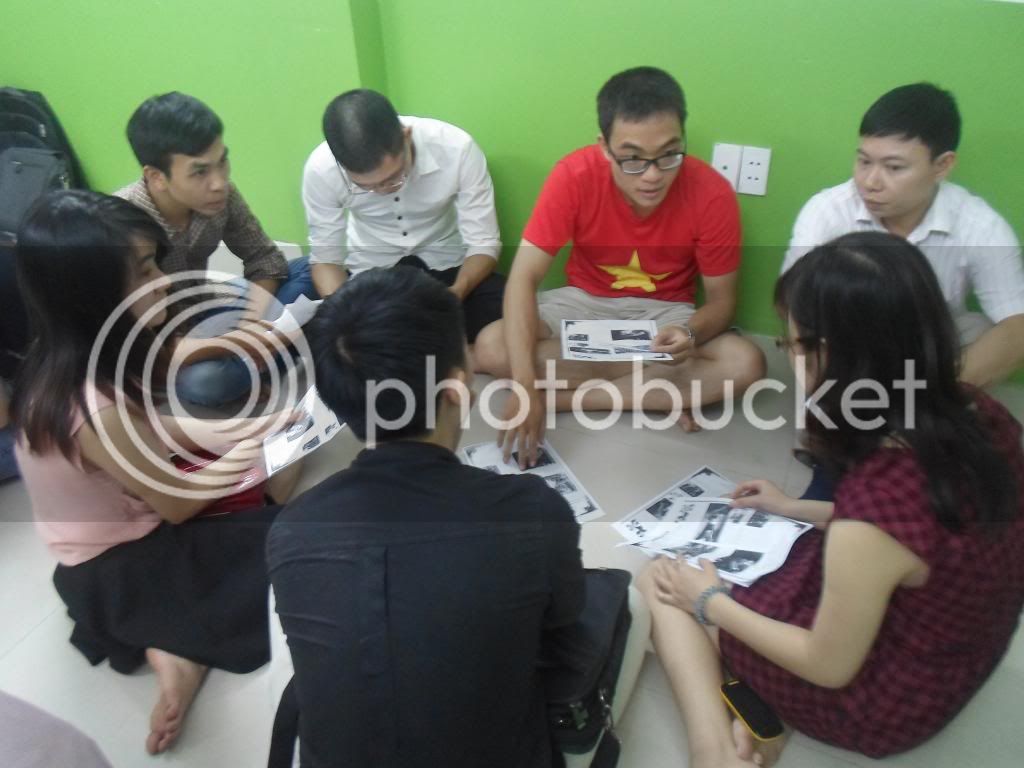 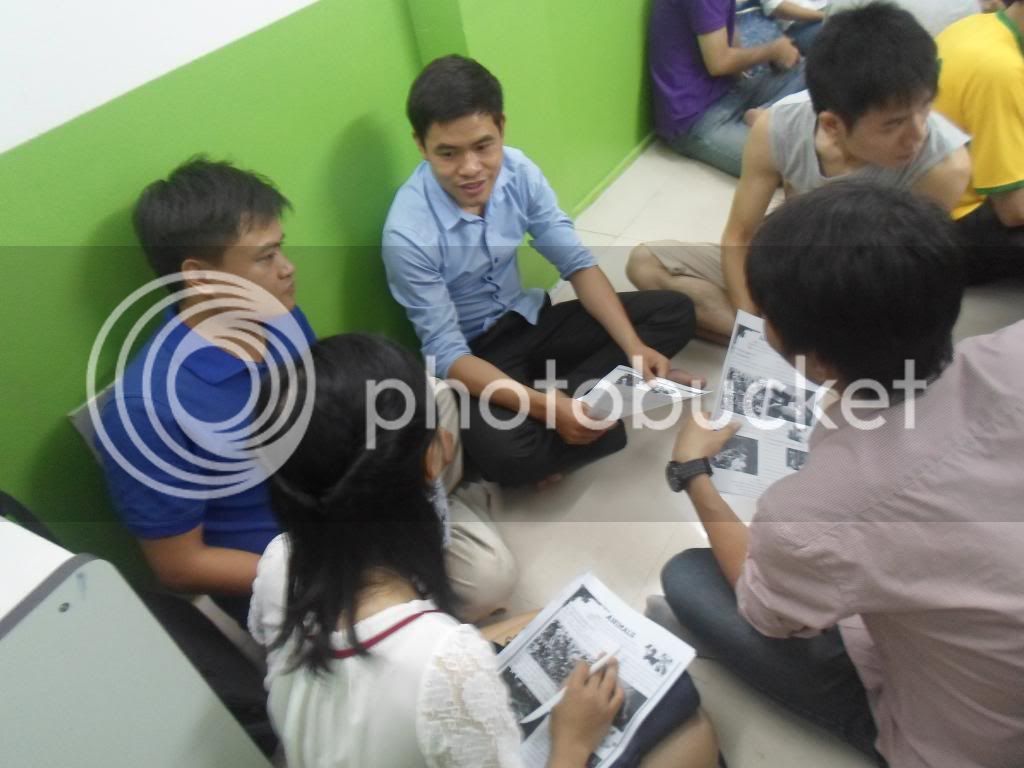 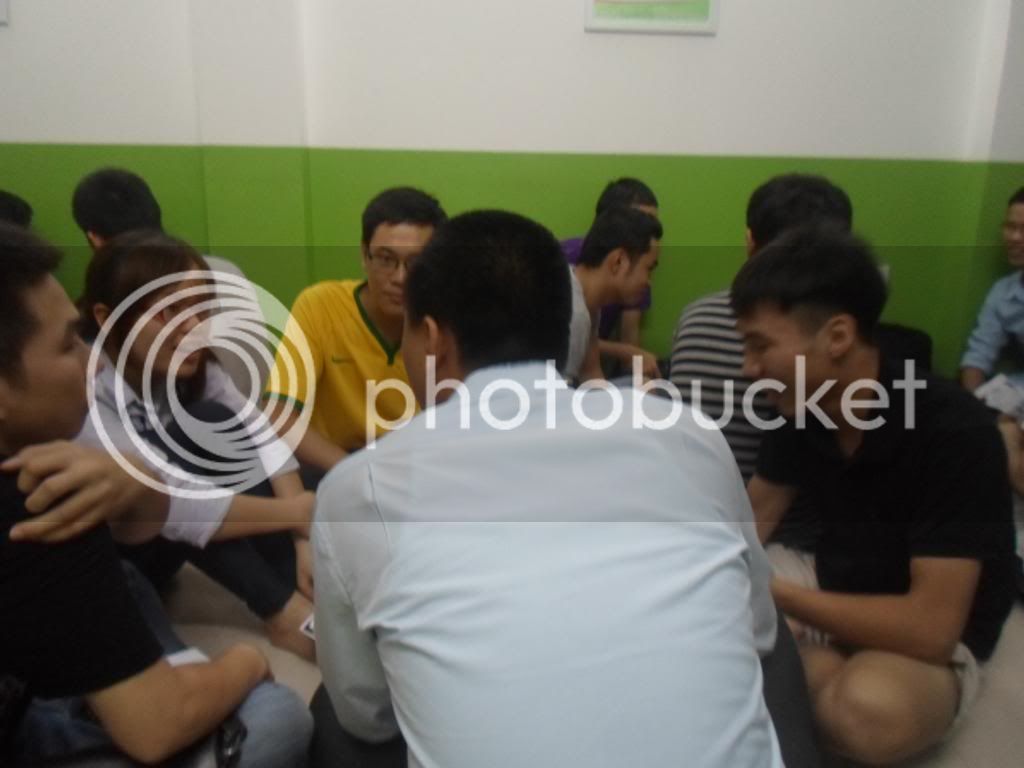 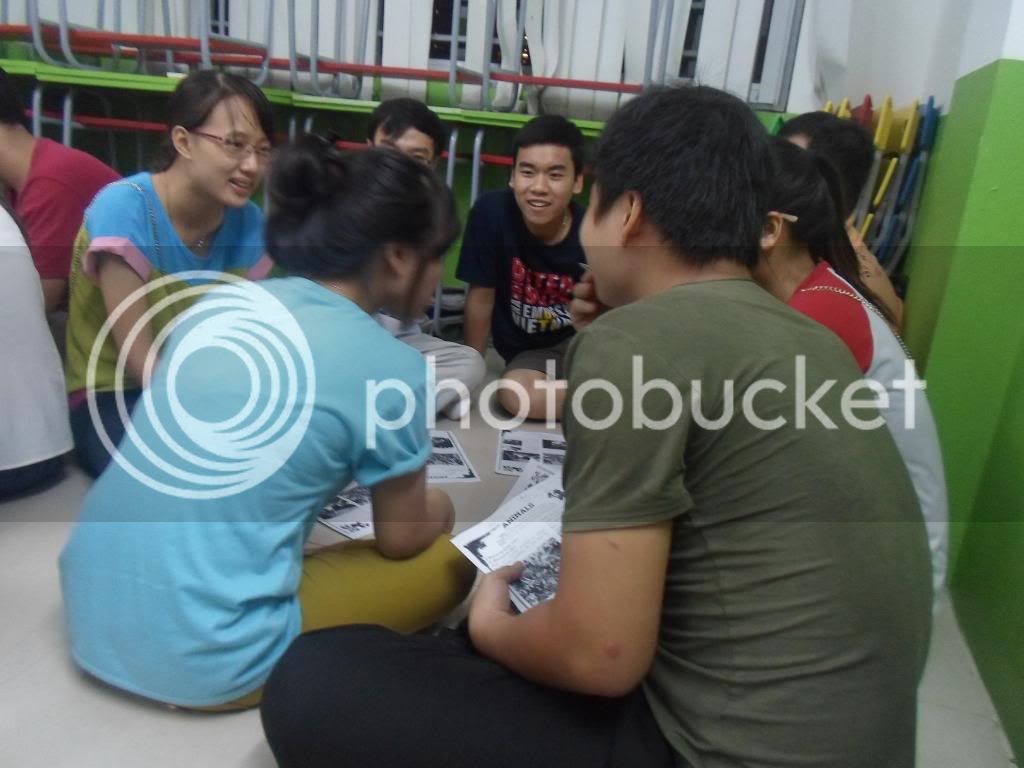 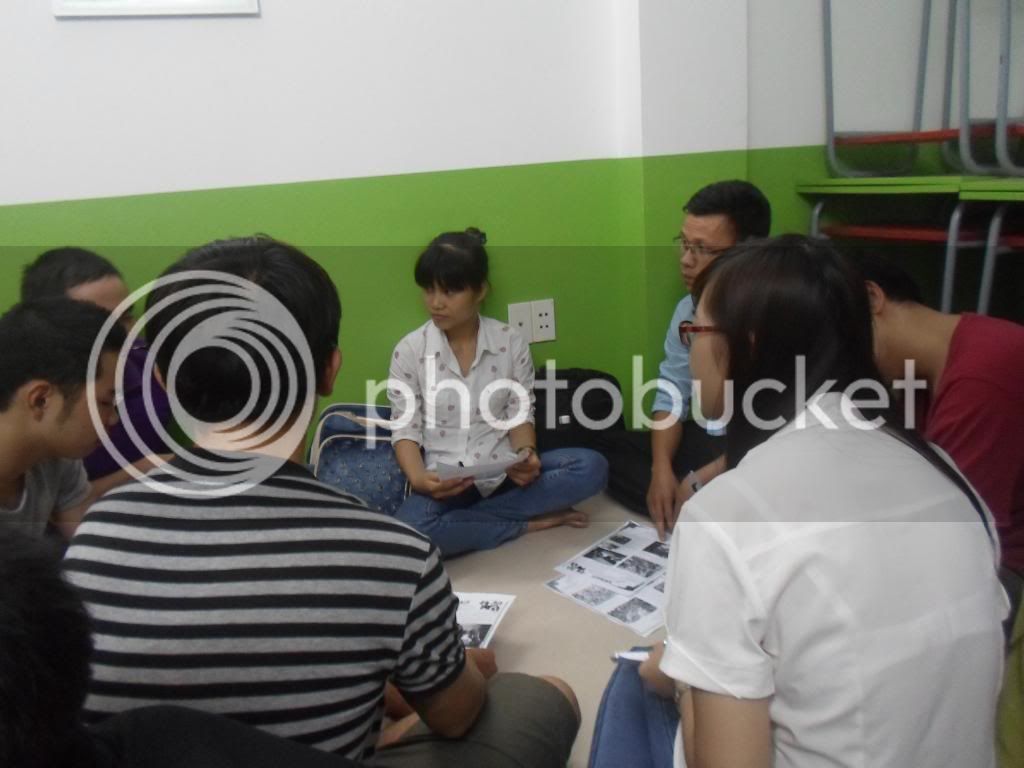 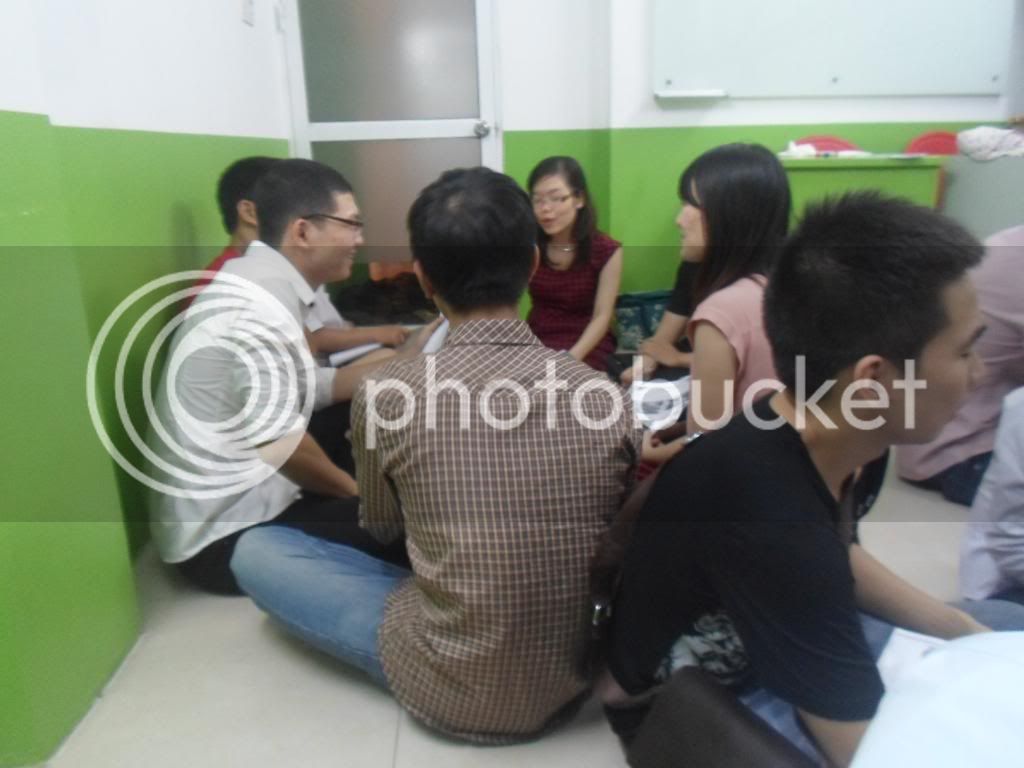 Coming to the most exciting part of the workshop – “Presentation and Q&A”, and today the workshop seemed to talk about "WOMEN" rather than "ANIMALs". For instance, "What animals do you like most?" - GIRLS, "What animals are you scared of the most?" - WOMEN, "If you were an animal, which one do you want to be?" - Hà Đông LIONs @@ 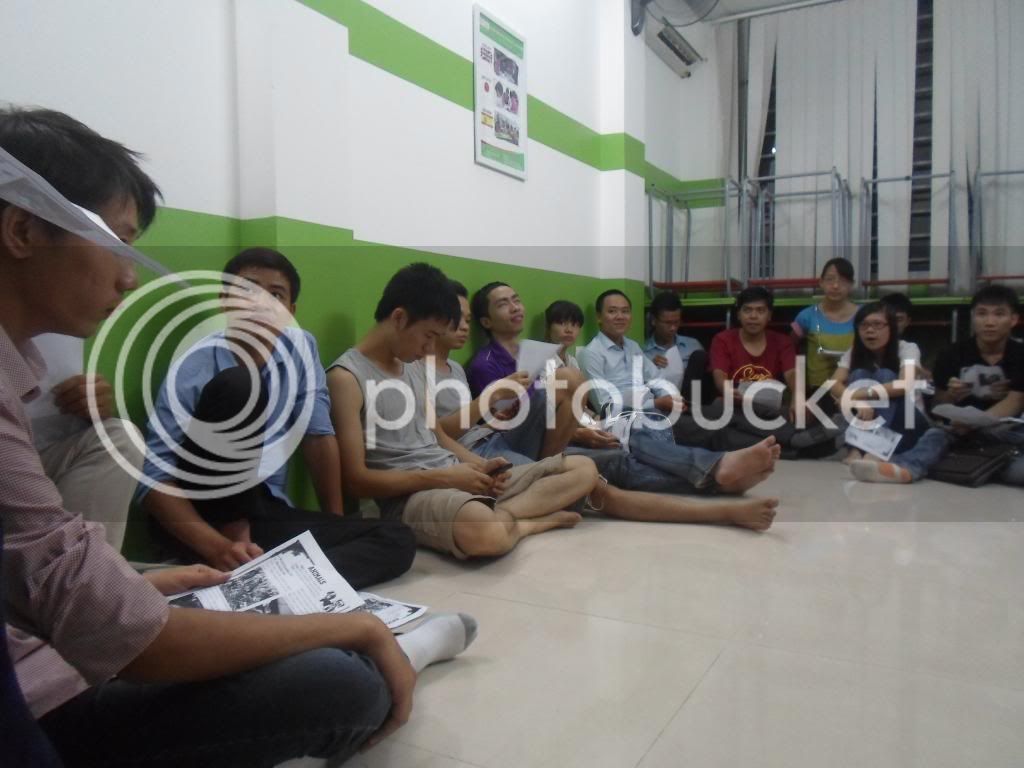 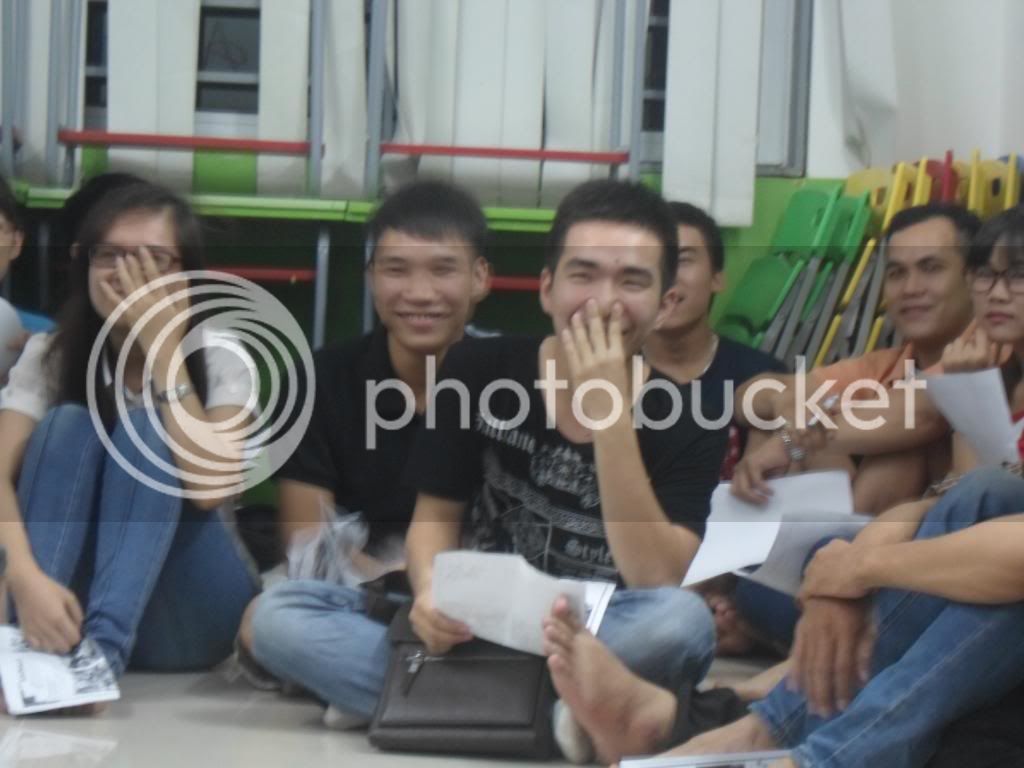 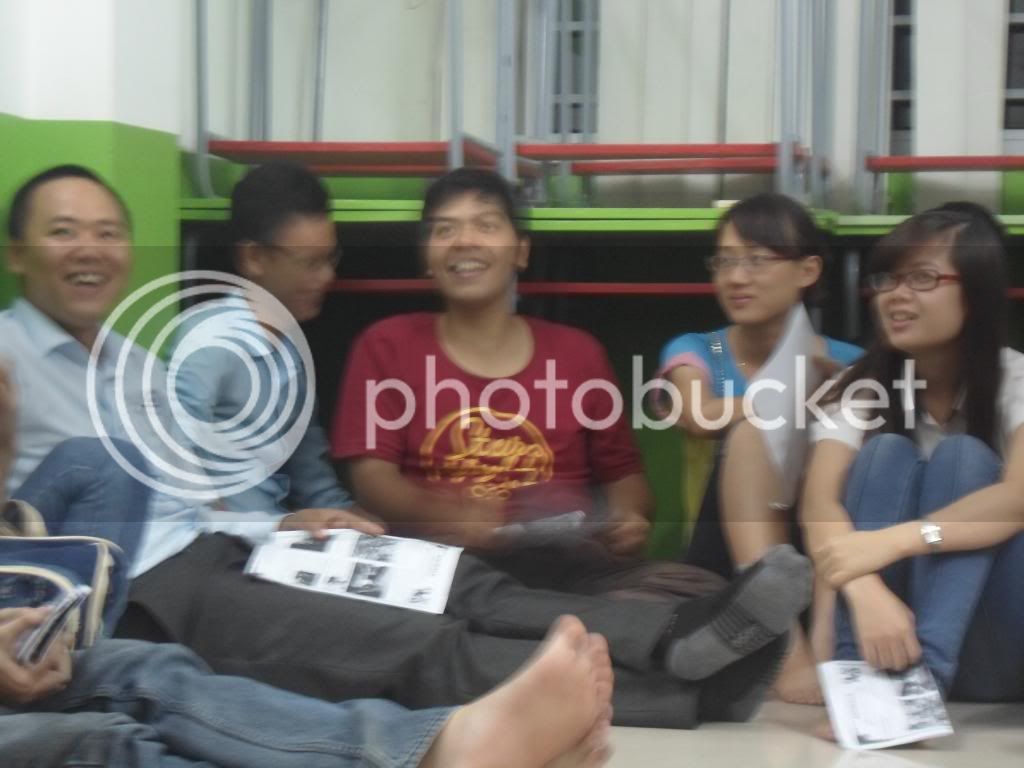 And the final part was a debate about whether we should keep wild animals in zoos/circuses to to entertain human or fee them to their wild environment. While the affirmative group focused on the advance in technology which can improve the living condition of animals in zoos to be exact with the wild environment; the negative group supported the ideas that the animals could not give birth and have freedom. At the end, no team admitted being beaten.
Because of the limitation of time, we had to say good bye and end the workshop at 8:30.
Finally, thank you so much Mr. Khang for your early Mid-autumn festival gift. It was amazing and absolutely delicious. 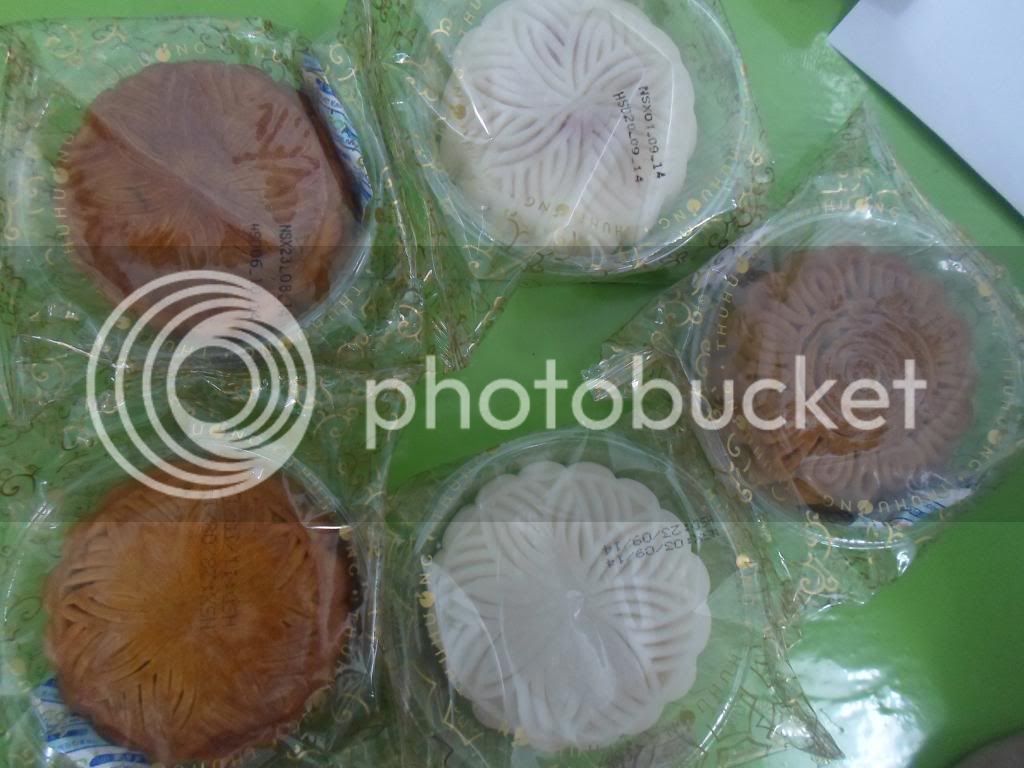 Thank you so much for showing up and hope to see you every Thursday!

Thanks and best regards,